on June 05, 2016
The email came in about mid-April. A very sweet and short email from a woman named Joy letting me know her book club, Sistahs United, had read “Killing Me Softly.” She was curious if I ever visited book clubs to talk about my books and if so, her book club would love to have me.

I’m not kidding, I think my heart may have stopped.

Someone wanted to talk to me in person about one of my books? 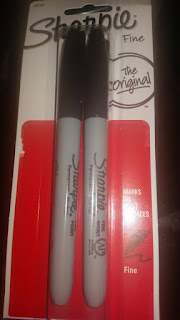 The book club would be meeting in May in Salisbury, Maryland. I’d never heard of Salisbury and immediately Googled it – it’s the second largest city in the Eastern Shore of Maryland and accessible to New York City, Philadelphia, Baltimore, D.C., Norfolk and Wilmington.

My wheels started turning. I had a monster month of travel in May. Should I make the trip? Should I Skype (which I’ve done before)?

As is often the case with things like this, cost would be the determining factor. I found a great hotel/flight bundle. I could make the dates work.

I decided to go.

While I got a great deal on my flight, the downside was that said flight was at 5:45 a.m. the Friday of Memorial Day Weekend. I live in Chicago, so by now, we’ve all heard the TSA horror stories coming out of the Windy City. In spite of three back-to-back trips in April/May, I’d managed to sail through security each time unscathed. My luck ran out that Friday morning, as I arrived at O’Hare at 3:00 a.m. to find long lines and panicked travelers. After 45 minutes of standing in security (and becoming more apprehensive by the minute – if I missed this flight, I’d miss my connection in Philadelphia to Salisbury’s little commuter airport, meaning there was likely a car rental/monster day of driving in my future), a TSA executive came out and declared the K-9’s were taking over and we wouldn’t have to empty the contents of our carry-on’s into plastic bins or take off our shoes to get through security. Whew!

I made my flight, made my connection and made it into Salisbury with no troubles. Joy and I met at my hotel Friday night and she couldn’t have been more delightful. She found “Killing Me Softly” while searching for free books on Amazon and was intrigued by the blurb, title and cover. After reading it, she purchased my other three books and promptly read those (she said she was with me on “SweetLittle Lies” until the end. So it goes.) She gave me a rundown of the meeting and what her expectations were of me, stressing it was a pretty laid back group, so nothing too formal. I asked what the temperature of the group was about the book and she said everyone she had talked to had read it and liked it, though she was certain two of the members wouldn’t be so enamored by it, as they weren’t into mystery/suspense books.

Joy herself is a budding writer and we got a chance to talk about the craft of writing and the business of publishing. Before we knew it, it was 10 p.m. As we hugged goodbye until Saturday afternoon and I headed upstairs to my room, I knew I’d made a new friend.

Saturday arrived as did a case of nerves. This was the first time I’d done anything in a public group setting as “an author.” I had to re-read “Killing Me Softly” to reacquaint myself with it, as I hadn’t looked at it in years (I think Anne Tyler said it best when she declared that reading [your] own books “always feels like lying awake in a bedroom I’ve painted myself; the mistakes are so noticeable and so upsetting.”). I checked and double-checked that I remembered all of my supplies: paperbacks of “Every Breath You Take,” that I would sign as a gift to the book club members, fresh Sharpies and bookmarks.

Off I went to the Wicomico Public Library. I arrived about twenty minutes early, so I took the time to gather my thoughts and spend a little time jotting down promotional ideas for “Live To Tell,” before heading down to one of the library’s meeting rooms to meet with the ladies of Sistahs United.

We started off with lunch, a delicious potluck of chicken wings, savory meatballs, mac and cheese, chips and dip and a to-die-for lemon Bundt cake. Before long, we were diving into “Killing Me Softly,” and the conversation was in a word, amazing. I talked about how I came up with the idea for the story, how hard it was to figure it out, how I came up with the ending. One of the members commented that after reading the book, she “just had to meet the mind that came up with this.” My friends wonder too, since in general, I’m a nice normal girl ;) 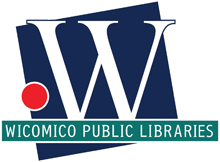 What was most gratifying was that everyone picked up on the themes of diversity, relationships, the disparity in media coverage for missing white women and missing women of color, in addition to being engrossed in the overall story of Sondra searching for the truth behind her sister’s mysterious disappearance (even the two women who said they don’t typically like mysteries, said they really enjoyed “Killing Me Softly.” Yay!).

The conversation took a deeper turn as we talked about African American authors in general and the types of stories we tell. It was noted that it is rare to find African American authors writing contemporary psychological suspense novels and that it was refreshing to read one. “They” say write the book you want to read and that’s what I did (and continue to do), so hearing that was definitely the cherry on the day.

I signed copies of “Every Breath You Take,” which everyone enjoyed receiving, passed out bookmarks and took some pictures. I was touched when the group presented me with a card and gift. As I headed back to my hotel and home the next morning, I was floating on a cloud from the experience. I would do it again in a heartbeat, so if there are any book clubs out there interested in having me, I’m open for business! :D

Here are some of my tips for authors meeting with a book club:

DO read the book the group is discussing. Even if it’s just a quick skim. You may think since you wrote it, you know it inside out. While that’s true, if it’s been a minute since you’ve looked at it (in my case, years) re-familiarizing yourself with the book will jog your memory about the characters and key events and most importantly, keep you engaged in the conversation.

DO ask the group questions. Find out what types of books they like to read, how they find books in general. Also, don’t be afraid to ask questions about your book. For example, one of the members said she thought the ending would be totally different. I was curious how she thought it would end, so I asked her.

DO bring swag. Bookmarks, key chains, pens, whatever you have.

DO bring books to sign as gifts. And bring Sharpies!

DO bring a gift specifically for the hostess/whoever extended the original invitation.

DON’T get discouraged if not everyone likes your book and above all, don’t get defensive or argumentative. Everyone’s entitled not to like a book. It happens. If nothing else, it can encourage healthy discussion. You might even find yourself with a group of potential beta readers for future works.

Time to crack the whip on myself and get back to writing.
book clubs Every Breath You Take Killing Me Softly Live to Tell Sweet Little Lies Wicomico Public Library 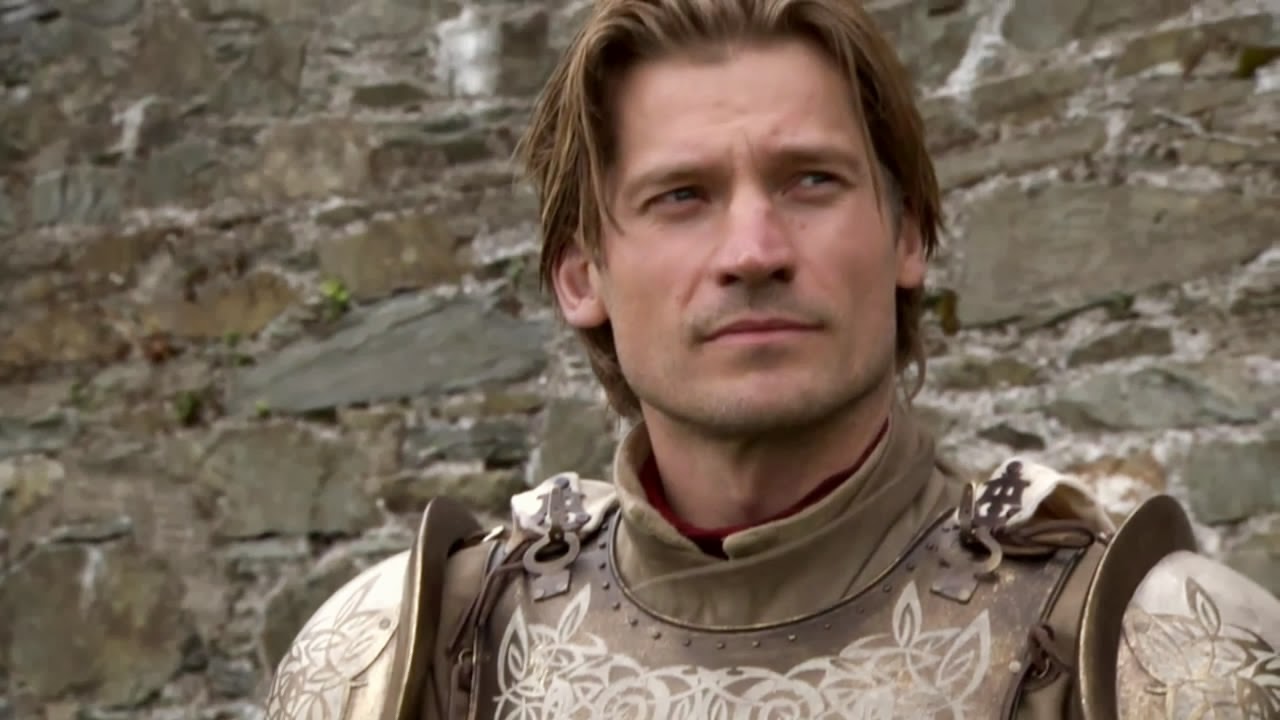