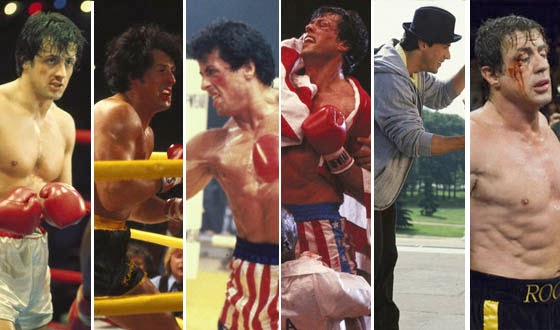 (from the jrexperiement.com)
Winter 2014 will go down as the season that spawned such delightfully cheesy (or delightfully annoying, take your pick) names as #CHIBERIA and #POLARVORTEX, saw pickle juice used to melt ice and snow and potholes morphing into deadly chasms.


For me, winter 2014 will mark the first time I watched all six “Rocky” movies end-to-end (living in a snow globe for days on end will do that.).


I have, of course, seen “Rocky” and “Rocky II.”  I’d seen bits and pieces of “Rocky III” and “Rocky IV” over the years, had no idea there even was a “Rocky V,” and figured “Rocky Balboa,” (the saga’s swan song) had to be the world’s worst punch line.


Well, I stumbled into this marathon during a recent snowy weekend and was enthralled.  From the rousing poignancy of “Rocky,” (The 1976 Best Picture Oscar Winner, if you didn’t know) to the triumph of “Rocky II” (“Win!”), rolling through to “Rocky III’s” killer opening montage set to “Eye of the Tiger” (also worth the price of admission?  Rocky and former nemesis, Apollo Creed, frolicking in the Pacific in their 70’s porn star track shorts.  I mean, I just can’t with those two).  “Rocky IV” was just bigger, badder, more bombastic, more craptastic than any of them and such a time capsule of mid-80’s Cold War sentiment.  “Rocky V” has its moments (mostly low, but a few gems shine through).  Mostly you have to watch it to say you watched it, but don’t pay too much attention to it otherwise.  “Rocky Balboa” just ripped my heart out and was a much more fitting end to the storied and iconic saga. 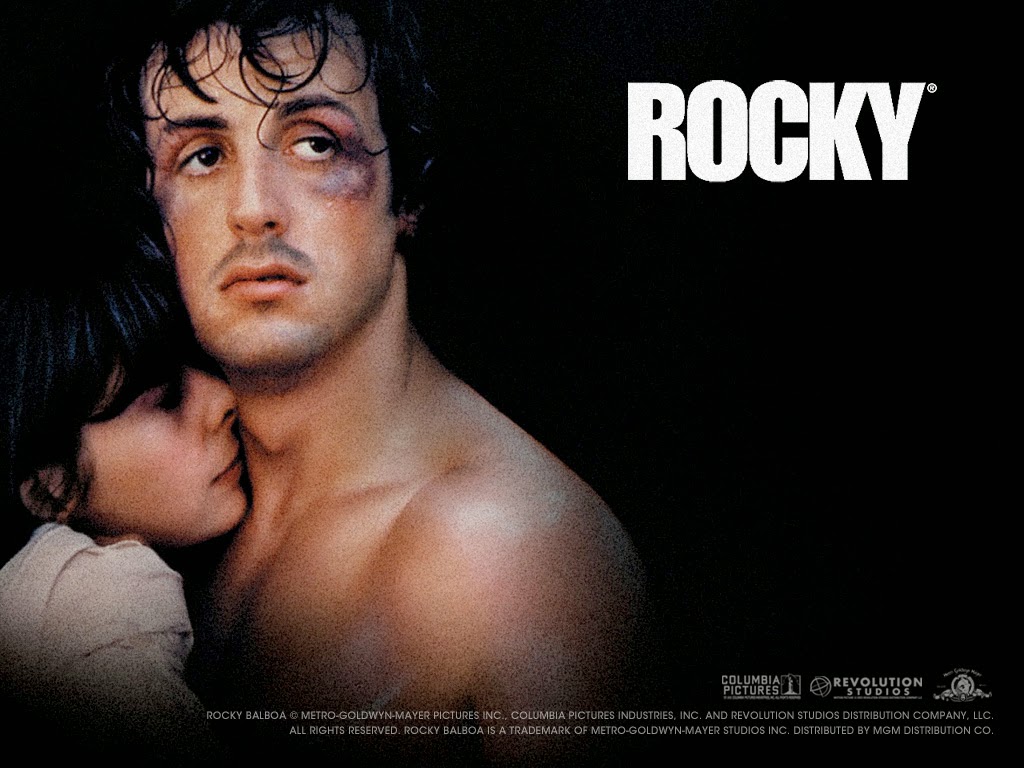 Obviously, there’s a lot Rocky can teach us about motivation, perseverance and believing in yourself.  However, as I watched the journey unfold, what really struck me was the great character development.  Sure, some of the characters are stock, especially the further away you get from the first film, but the Rocky franchise is a great case study for how to build interesting and believable characters that stay with you long after the final bell sounds.


So, here are three things I picked up about character development from watching the Rocky saga:


Expect the Unexpected – From Adrian (Talia Shire) wearing a watch on her sweater to Rocky keeping the combination to his locker inside his fedora for six years, there were a plethora of little moments throughout the saga that you don’t expect from the characters, which makes them all the more real and relatable.  Adrian’s brother, Paulie, (and Rocky’s best friend) the boorish drunk who works in a meat packing plant is revealed to be a painter in the last film.  Rocky wears glasses to write down his debt-collection assignments from his boss (the specs would reappear briefly in “Rocky V.”).  The possibilities for building real quirks into a character are infinite and frankly, fun to explore.
My Takeaway: Don’t go for the obvious personality traits.

Everybody Has a Voice – Rocky obviously has a very distinct way of speaking, from the malapropisms (“Are you closed to the general public or just everybody?”) to his fondness for “Yo,” and “You know.” However, everyone has their own unique voice, from his debt collector boss, Gazzo (“What, you think I don’t hear things?) to Mickey’s (Burgess Meredith) blunt growls and sensitive ramblings.  Apollo Creed (Carl Weathers) is obviously the most loquacious character (based on Muhammad Ali) and most of his dialogue alone is worth the price of admission (“Be a thinker, not a stinker” “Apollo Creed vs. the Italian Stallion. Sounds like a damn monster movie.”) Even Rocky’s son transitions from extremely proper diction and grammar (reflective of his privileged upbringing) to subtly incorporating more slang and “neighborhood” dialect after the family moves back to South Philly.
My Takeaway:  Don’t make everyone sound the same.


Everyone Has a Trajectory – The characters are constantly changing and growing, yet remain recognizable.  We first see Adrian as a painfully shy woman hiding behind bird cages and afraid of her own shadow, to standing up to her jackhole brother, donning chic ensembles and effusively declaring her love for Rocky in front of the whole world while remaining sweet and strong throughout.  Rocky’s rough exterior belies a heart of gold and despite all of his subsequent success, slight detour into hubris, eventual downfall and redemption, he’s still a good guy with the soul of a poet.  Even Rocky’s nemesis, Apollo, becomes a much more likeable character, while maintaining his ostentatious nature.


Even Paulie, who mostly remains an asshole, lets some sensitivity poke through on occasion.
My Takeway: Never forget a character’s journey.

Of course, when I DO need a jolt of motivation, what could be better?: